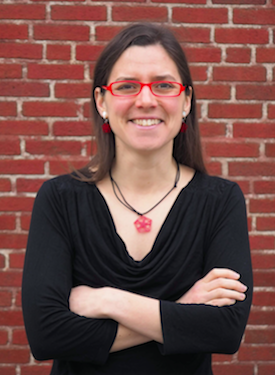 "Mathematics is an art of human understanding. ... Mathematical concepts are abstract, so it ends up that there are many different ways they can sit in our brains. A given mathematical concept might be primarily a symbolic equation, a picture, a rhythmic pattern, a short movie -- or best of all, an integrated combination of several different representations." - William Thurston

More videos       my YouTube channel
On learning and On respect, speeches explaining my pedagogical and classroom philosophies
My discussion-based math classes: one group discusses under a tree, and five groups discuss at the blackboards
My multivariable calculus lectures (40 classes from spring 2018)
How to make sure your bartender is fair
Linear Algebra Done Wrong (I am the bear)
Six examples of families of periodic paths on the pentagon -- so beautiful!
Curt McMullen’s Heidelberg Laureate lecture (he shows my video at 43:00) 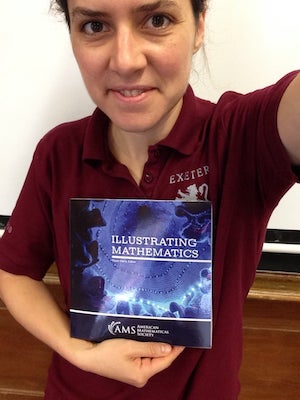 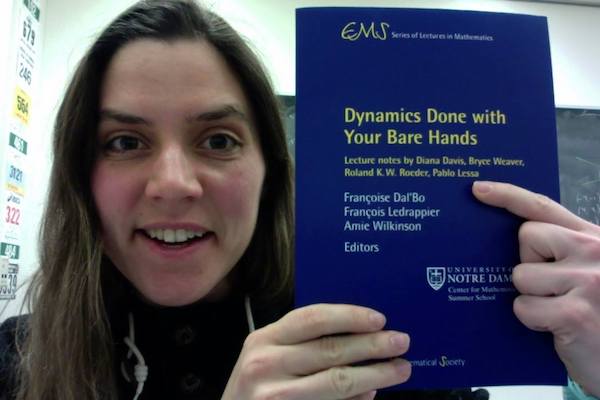 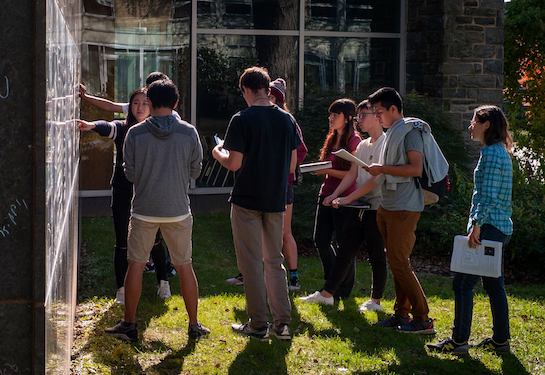 Exposition: I wrote a survey article aimed at high school students, and it was translated into German and published in several places:

My Erdos number is 4.

I have published articles in journals based in USA, Russia, Germany, France and Switzerland. 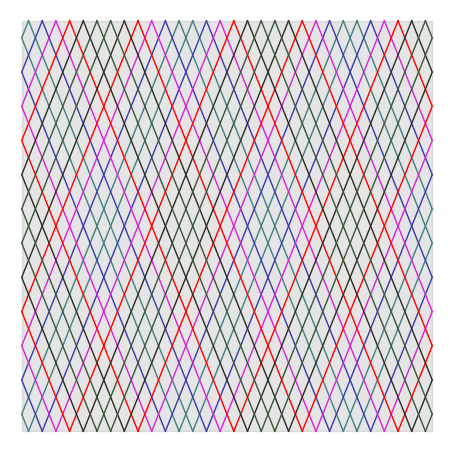 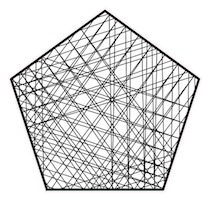 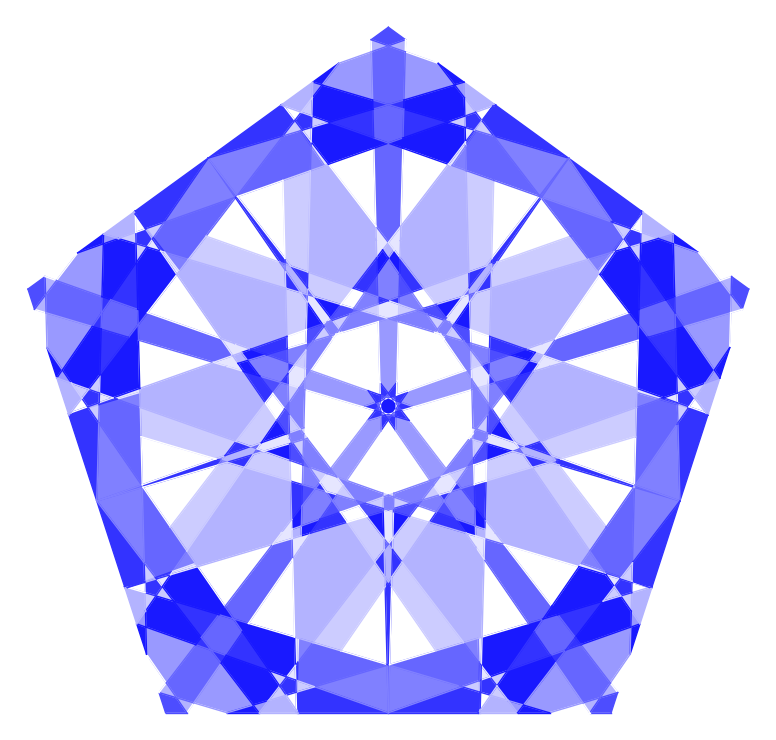 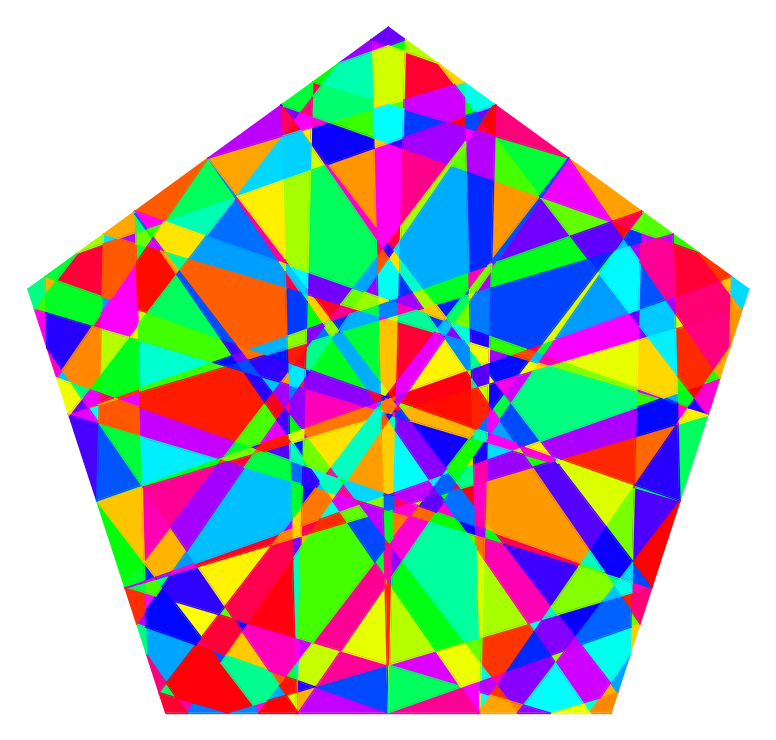 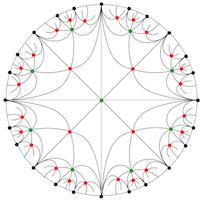 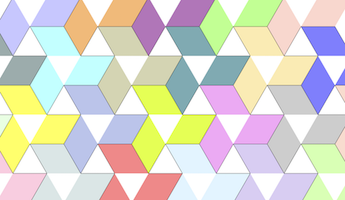 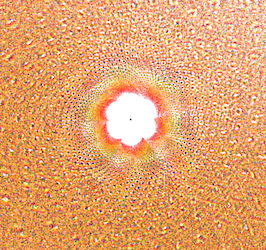 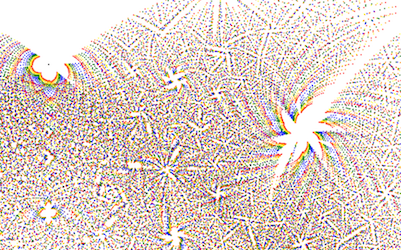 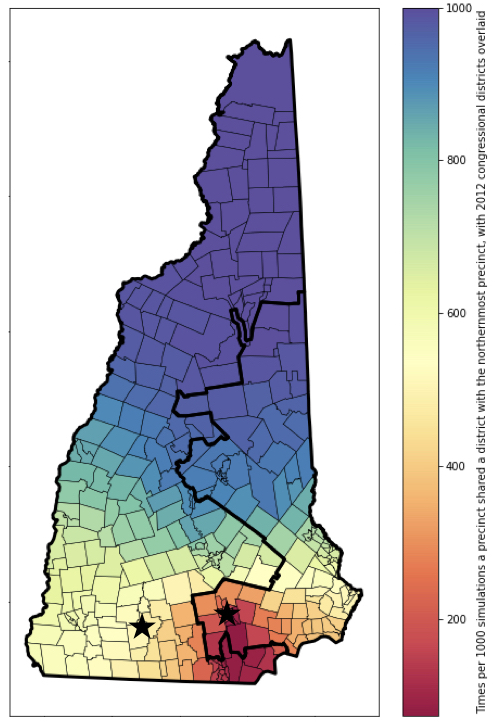 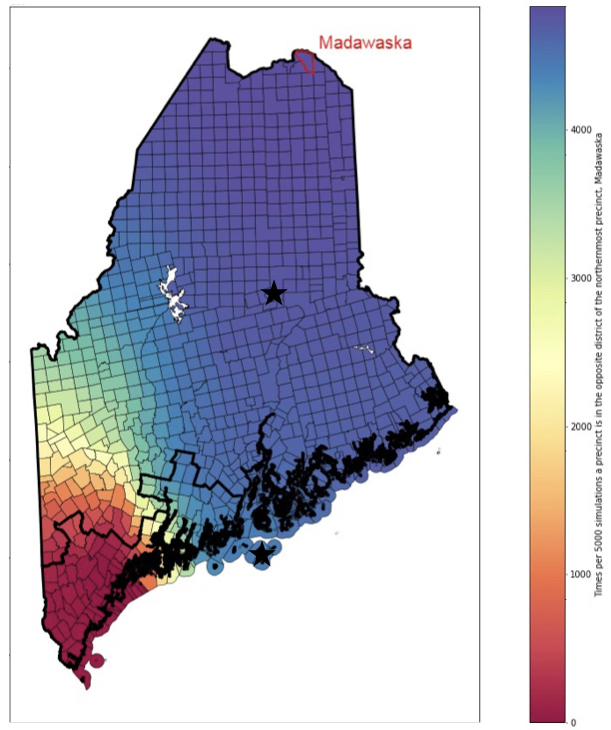 Why yes, I do create my own problem-based textbook for each (recent) course: Here are impassioned talks I gave on the first day of class, explaining my educational philosophy and why this pedagogy treats students with respect.

Here are some slides from a short talk I gave about this pedagogical method.

The italicized talks were cancelled due to COVID-19.

I have given talks in USA, England, France, Germany, Israel, Ireland, Canada, Luxembourg, and Brazil.
I have given talks in CA, CO, CT, DE, IL, IN, ME, MD, MA, MI, MN, NC, NE, NH, NJ, NM, NY, OH, OK, PA, RI, UT, WA.
I am eager to give more talks. Invite me. Other worthwhile pursuits (section under construction) Brief professional bio (by request)

Diana Davis completed her Ph.D. at Brown University in 2013 under the direction of Richard Schwartz. She was a postdoc at Northwestern University for three years, followed by visiting professorships at Williams College and Swarthmore College. While a graduate student, she won an international award for the video she created to explain her PhD thesis result using colors and dance, which "went viral" in the mathematical community. She has published over a dozen papers, mostly on aspects of mathematical billiards and dynamical systems, and has given over 100 talks in 23 states and 9 countries. Davis is also an educational innovator, creating and teaching problem-centered, discussion-based math courses of all levels, and studying their pedagogical effectiveness. Outside of research and teaching, she enjoys long-distance running, recreational sailing, traveling, and thinking about how to build community and create a sustainable world.